New report finds 1400 seniors who died from COVID-19 would not have if Ontario had a fully public long-term care system: Time to make election a referendum on private health care

More than 1400 seniors died from COVID-19 than would have if Ontario had a fully public long-term care system, according to a new report released today. That is a key lesson for voters in the June 2 election, since the Doug Ford PC’s have said they will deal with the post-pandemic surgical backlog by expanding private hospitals, says the Canadian Union of Public Employees (CUPE), the province’s largest health care union.

“1400 more Ontario families lost their loved one because profits were siphoned from care. This is a tragedy. But it is a tragedy we must learn from and not have happen again,” says Michael Hurley, president of the CUPE’s Ontario Council of Hospital Unions (OCHU).

Ontarians polled say that health care is the single most important issue in this provincial election.

CUPE is encouraging all three main opposition parties to make this election a referendum on a moratorium on for-profit and private delivery in our health care system.

The Ford PCs have already issued 30-year licenses for tens of thousands of long-term care beds to these same corporations culpable for the additional 1400 deaths identified in the CFT report.

“But that’s just the tip of the iceberg,” says Hurley, “if they move on using the cover of the COVID-19 chaos to bring in a massive expansion of private care – everything from pediatric surgeries to cancer screenings.”

The CTF report shows that private, for-profit long-term care companies in the province turned record profits of almost half a billion dollars while the people in their care died and suffered from the worst COVID-19 outbreaks in the developed world.

In 2020 alone, 2843 long-term care residents died from COVID-19. A staggering 2049 of those happened in for-profit facilities, where the death rate was above 120 per 1000 beds. That compares to 68 per 1000 in not-for-profit facilities and less than 38 in publicly run municipal homes.

Long-term care is chronically short-staffed in Ontario, and the situation is particularly acute in for-profit facilities where low wages and poor working conditions result in a chronic staffing crisis.

“The pandemic just exposed what was already wrong,” said Debra Maxfield, chair of CUPE’s healthcare workers committee. “Private delivery of health care doesn’t work. It failed in long-term care with tragic results. Why would anyone even consider voting for a government that plans on repeating its failure in home care and with hospital procedures?”

CUPE is calling on all parties to immediately stop any further privatization of health services and replace existing for-profit long-term care, home care, and clinics providing hospital services with a fully public system.

In long-term care alone, corporations extracted $3.8 billion in profit over the last decade.

“The same thing is happening in home care, and those are tax dollars that could have created public beds instead of shareholder dividends,” said Hurley.

Sacrifice of health care and social service workers must be valued after COVID-19 ends with stable, better paid work 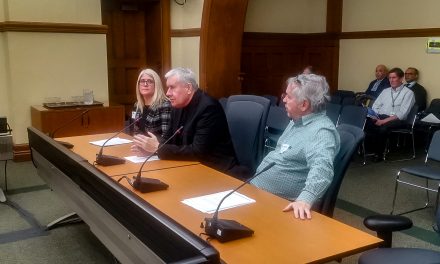 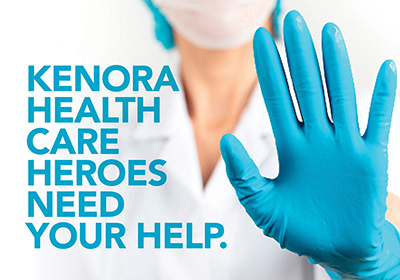